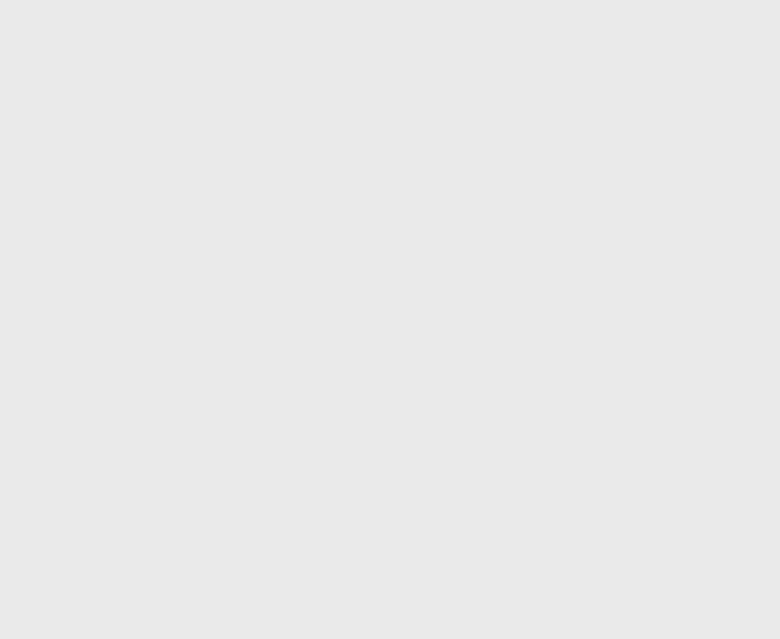 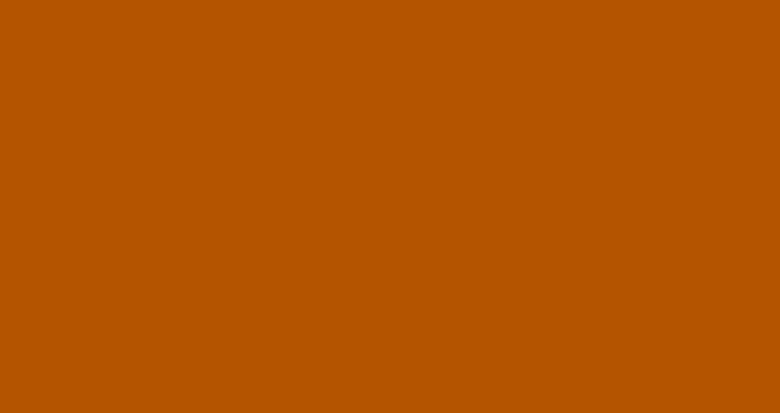 The hybrid range-extender for electric transport, i.e. a recharging engine is now a well established concept, even for aircraft.

The flygenset is based around a one stroke engine developed in 2001-4, patented 2003 and presented at Engine Expo 2005.

Unfortunately that was a time when EV rechargers were not taken very seriously by most people in the transport industry.

Without visionary people in positions of funding, then the chances of funding were slim, despite exhaustive attempts.

It is a matter of opinion, but many observers believe that batteries can never match the power density of fuel and therefore any electric aircraft will need a power source such as a turbine, fuel cell or ICE generator powered from liquid fuel.

The Flygenset website moniker was purchased in 2006 to promote this concept specifically for electric aircraft.

Since that time several electric aircraft concepts have appeared, even from big players like Boeing and Airbus.

In both areas the flygenset described above is outstanding. While the CLP engine itself is not as lightweight

The flygenset specifically uses a compact linked piston (CLP) engine coupled via a soft start clutch to a lightweight generator.

This clutch is likely to be viscous/hydrodynamic. There is only one specific downside of the CLP engine and that is a weaker crankshaft due to spatial constraints. However using a soft start - and soft end - clutch, negates crankshaft worries.

The main difference versus the sister concept Regengen is the attention to lightweighting so critical to aircraft.